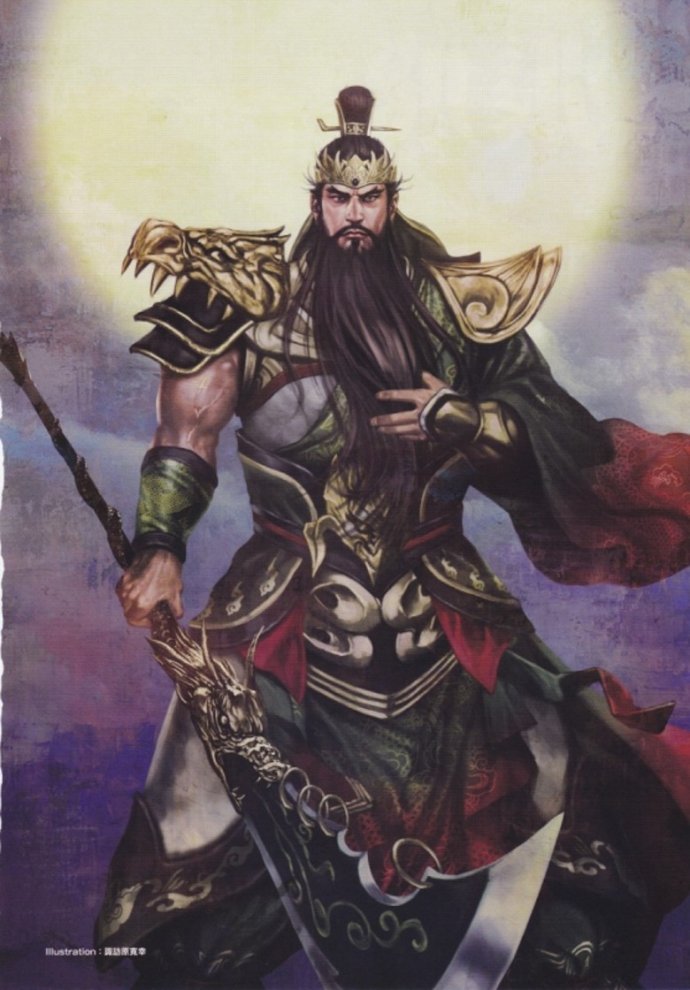 Click on the image to see another pictures of Kuan Ti

Kuan Ti
(China)
Also known as Kuan Jung, Kuan Yu.
Kuan Ti is the Chinese warrior god who acts to prevent war. He's a prophet who predicts the future, and he protects people from lower spirits.


In his human incarnation, Kuan Ti was a Chinese war hero and Han dynasty general, well known for his warriorlike skills and intelligent decisions. When he passed away, he was elevated to the status of god. He works arm-in-arm with Archangel Michael on matters of justice within government systems.

He says, "The men who are in positions of power are playing a dangerous game with their saber-rattling. It will backfire and explode into wars of dangerous proportions if this high drama isn't curtailed. It's all a game of power that they play, but of the most explosive kind. The populace must intervene and demand peaceful methods, rather than these dangerous ploys to capture control and coin. I will intervene along with you, as we replace our fear-based leaders with those who act from wisdom and understanding. It's the only way."

While I was sitting in a bird aviary in China, I mentally asked Kuan Ti advice on avoiding wars and manifesting world peace. He replied with powerful energy: "Inner soldiers are needed at this time—those who will march to their inner commander in spiritual terms. Those who will carry out their inner commander's marching orders and who do not worry about reprimands from the outside world. The only authority figure requiing your obedience is the mighty General within. In this respect, truth shall prevail, and peace upon this planet is possible once again."

Call upon Kuan Ti if you're concerned about world events, especially those involving warfare. Mentally say:

"Kuan Ti, I ask for your intervention, wisdom, and council about [describe the situation to him]. Thank you for intervening and bringing about a peaceful resolution through wisdom and understanding. Thank you for assisting and counseling the leaders involved, and helping them use their power in wise ways for the benefit of all."